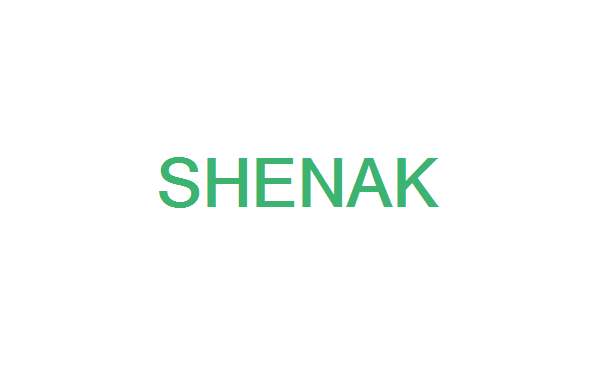 “In July, 1995 God gave me a burden for prayer and fasting. It was during this period that I received a vision from God of a complex housing a school (preschool up to college level), an orphanage, church, youth centre and Bible school. In 1998, during a time of prayer, the Lord promised me the school was going to be the best in the land. I also had a dream where I saw a young girl dressed in tatters, without shoes, muddy feet, uncombed hair, crying with outstretched hands trying to reach where I was standing within the school. Torn books were falling from her lap. I heard a voice saying she needed help from me. I sat down crying and praying helplessly.

I started the Shekinah Glory School with seven pupils in 1995, but had to discontinue for a brief time following the death of my husband. My firstborn son, Pastor Lester Ng’oma encouraged me to restart the school and stated that the Lord gave him Matthew 6:25-33 as His word for me. “…Who of you by worry can add a single hour to his life…But seek first His kingdom & His righteousness, and all these things will be given to you as well.”

Most of the children in our school are orphans or vulnerable children whose parents are unable to find work and cannot manage to adequately feed their families. Presently we have 165 pupils and eight volunteer teachers. In the past, the teachers were feeding the pupils from their little contributions. In 2005 Visionledd began its sponsorship of our school. In February 2008, by divine providence, Pastor Joel and his team from King St. Pentecostal Church in Canada adopted our school. As a result we have built three classrooms, an office, pit latrines and a well to provide clean and safe water for the students.

Desks, uniforms and school supplies have been provided. The next steps are to build another classroom, bring power to the school and a regular feeding program for the students and staff. Thank you, Pastor Joel & King Street Pentecostal Church!

Euphrasia is a 13 year old girl in grade 5. She enrolled at our school when we started in 2004. She walks 8 km total each day from Kaputula to Bwacha where the school is. Euphrasia’s father was laid off in the 90’s and since then has not found formal employment making it impossible for him to afford regular meals for Euphrasia and five other children. Life has been very difficult for the family to focus on education. When she started she was crying because the school did not have desks to sit on. Thank God for His provision of desks.

Joseph is 15 and he is a grade seven student. He is a double orphan. We had a challenge to enroll him in school as his guardian was not keen on the idea. The boy is kept by his old grandmother who is unable to give proper care like food, clothes and educational support. Joseph is one of the best pupils in Shekinah Glory School and very capable of achieving a higher education. He is also an active part of the youth group at our church. It is because of you, King Street Pentecostal Church, that Joseph has a chance to rise up out of the poverty of his circumstances.